Time Magazine: The 100 most influential images of all time 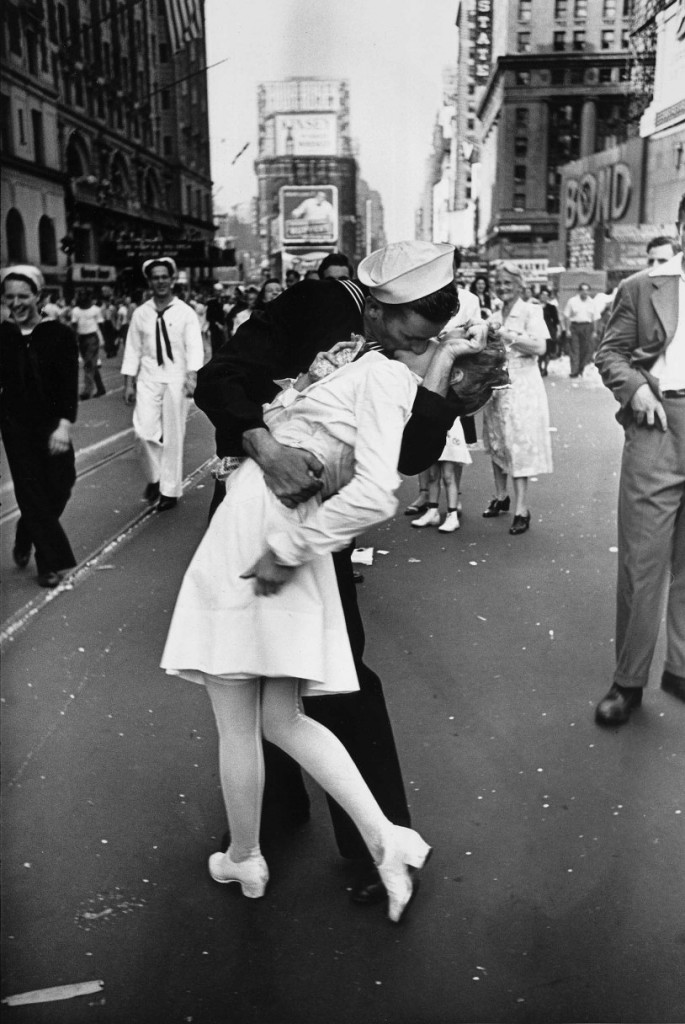 You want to take a look at this:

Time Magazine has published a list of the most influential photographs ever taken.“There is no formula that makes a picture influential,” editors Ben Goldberger, Paul Moakley and Kira Pollack said. “Some images are on our list because they were the first of their kind, others because they shaped the way we think.And some made the cut because they directly changed the way we live. What all 100 share is that they are turning points in our human experience.”Here are a few of those stories:

V-J Day in Times Square (1945): Alfred Eisenstaedt’s picture of the jubilation that marked the end of World War II would go on to become one of American photography’s most recognizable—and controversial—milestones.

Gandhi and the Spinning Wheel (1946): Margaret Bourke-White visited the icon for a LIFE feature about India’s leadership.

Dalí Atomicus (1948): Philippe Halsman, who defied convention with his portraits of the artist Salvador Dalí, would end up shooting more than 100 covers for LIFE. We use this image as an inspiration to our Portrait theme class at LSP.

Country Doctor (1948): W. Eugene Smith spent nearly a month with a Colorado doctor and produced a series that defined the photo essay as a genre.

JFK Assassination, Frame 313 (1963): Still frames from Abraham Zapruder’s home movie of the killing of President Kennedy appeared in the pages of LIFE after editor Richard Stolley flew to Dallas to track down the amateur videographer.

The complete collection can be found in TIME’s new book, 100 Photographs: The Most Influential Images of All Time, as well as on their multimedia site time.com/100photos.