See the winning photos of the 2018 iPhone Photography Awards 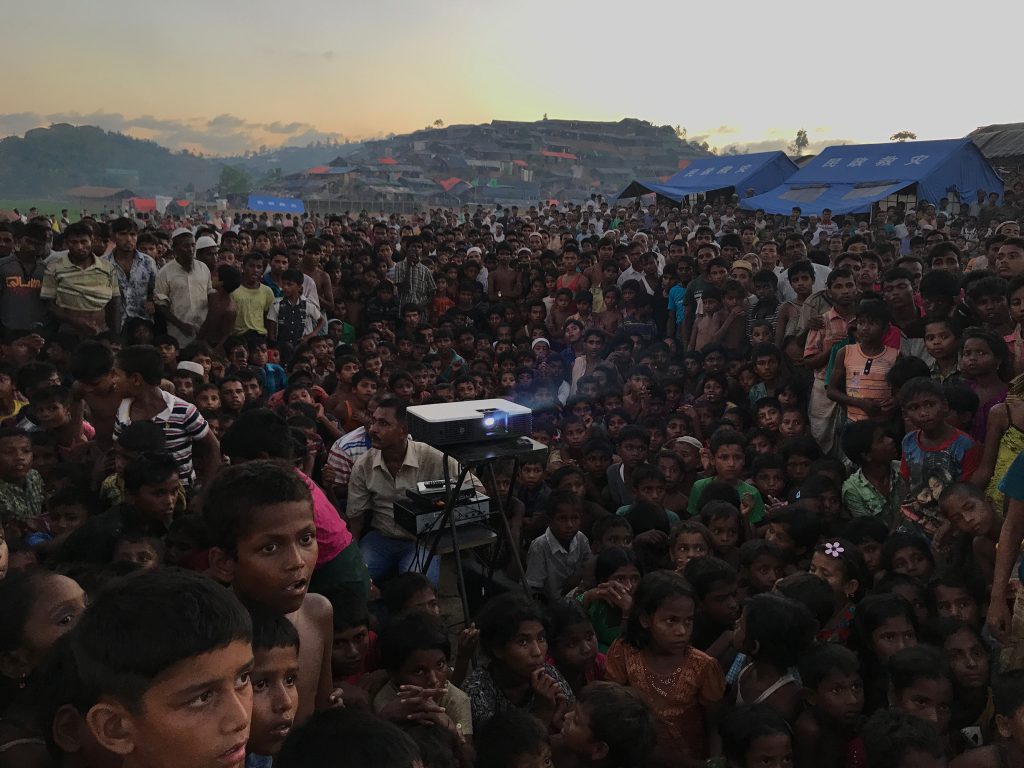 Only ten years ago, professional photographers would scoff at the idea of using a mobile phone to take good quality images, and they would burst out laughing at the thought that one day the humble smartphone would give professional cameras a run for their money.

I was one of those photographers and today I find it impossible to go anywhere without my pocket camera, my trusty iPhone. And though it’s true that smart phone cameras are still no match for medium format and full-frame cameras when it comes to quality and sharpness for fashion and commercial photography, for street, documentary, and war photographers, the iPhone has now become an essential tool. 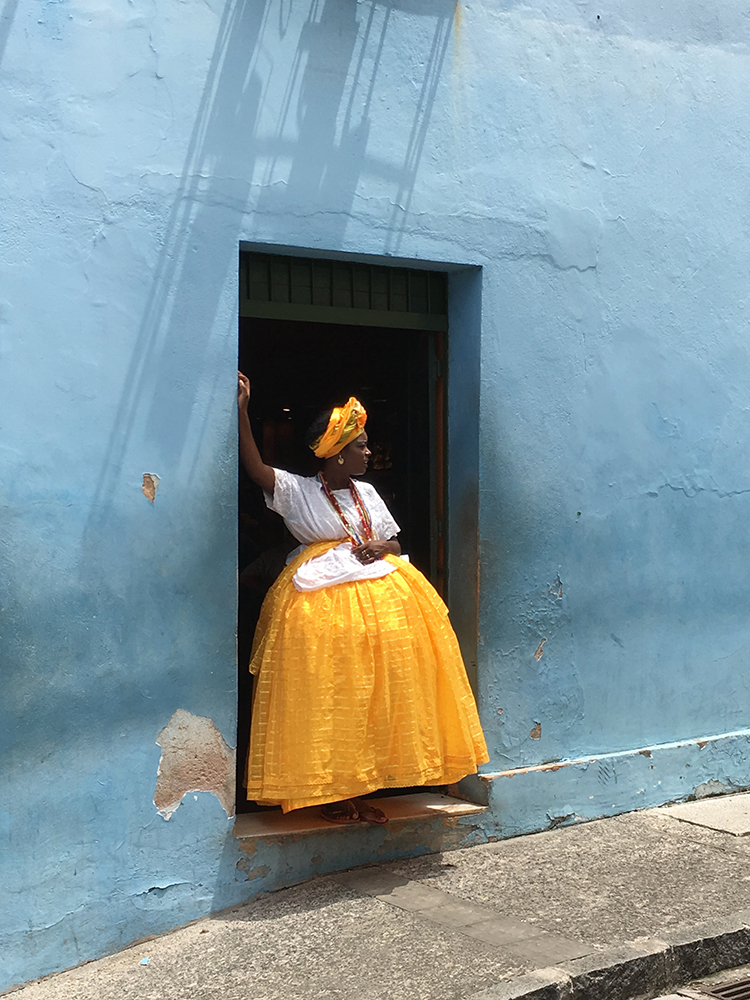 Small, quiet and stealthy, it can be used to capture incredible moments without worrying that a big chunky camera will scare your subjects away.

As a photographic tool, the iPhone has evolved in leaps and bounds, and has become such an important part of our lives, that there’s even a photography competition called the iPhone Photography Awards (IPPAWARDS).

Now on its 11th year, organisers have just announced this year’s winners that were selected from thousands of entries submitted by iPhone photographers from over 140 countries around the world.

The Grand Prize Winner Photographer of the Year Award goes to Jashim Salam of Bangladesh for his entry Displaced.

First, Second and Third Place Photographers of the Year Awards go to Alexandre Weber of Switzerland for his image  Baiana in Yellow and Blue,  Huapeng Zhao of China for his entry of Eye to Eye and Zarni Myo Win of Myanmar for his image I Want to Play. 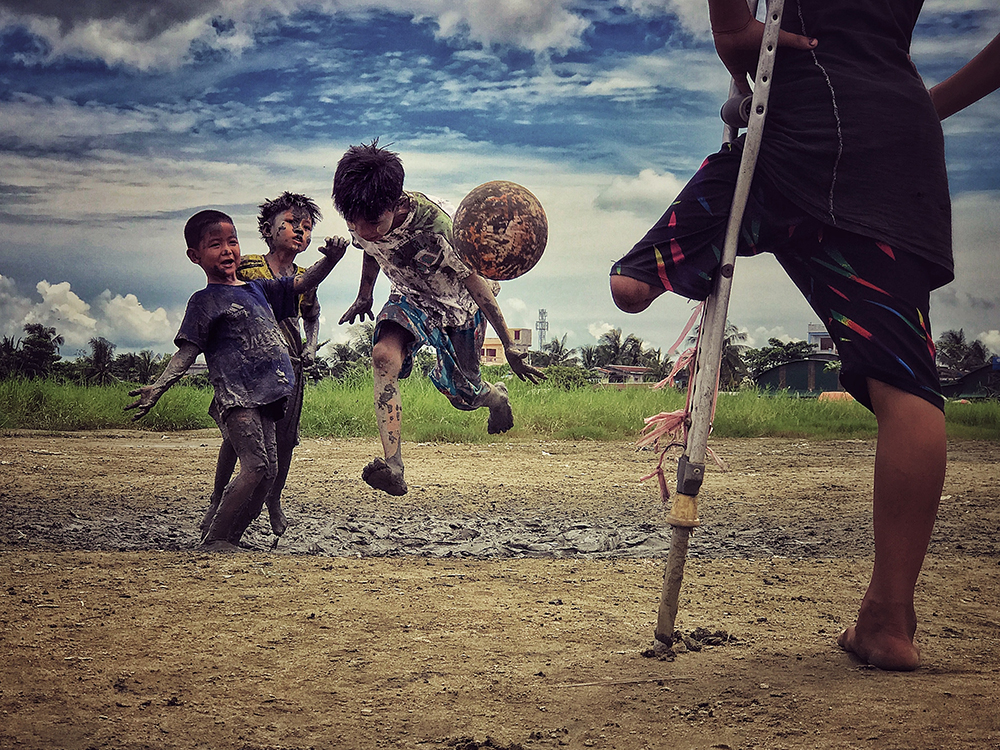 IPPAWARDS founder Kenan Aktulun said that iPhone users have become very fluent in visual storytelling adding that this year’s photos were technically impressive and many of them were very personal.

To find out more about the 2018 winners and the competition itself, visit the IPPAWARDS website, here.