BJP Announces the winners of the 2018 International Photography Award 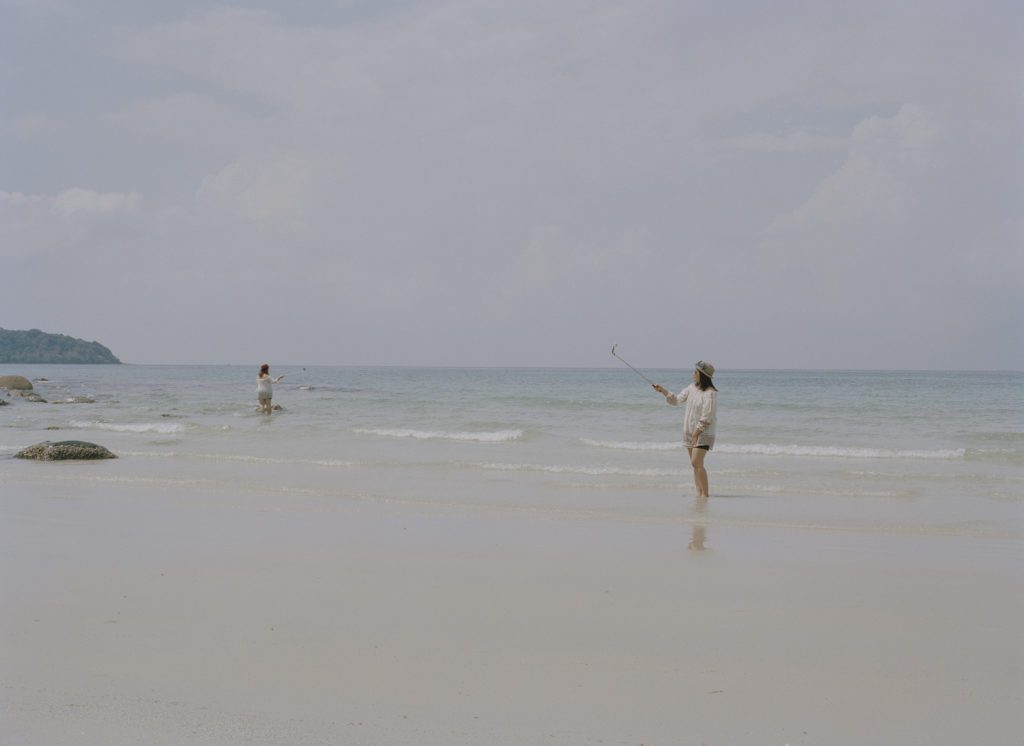 The photographers came together to start a collaborative studio in 2013 after sharing a studio but working separately for many years.

“Coming together gave us room to experiment,” Sara explained. “We each wanted to move away from the conventional shape and form of documentary or editorial photography. Then we realised that if we wanted to do things differently, and wanted something different to happen, we needed to do everything differently, so we came together as a collective.” 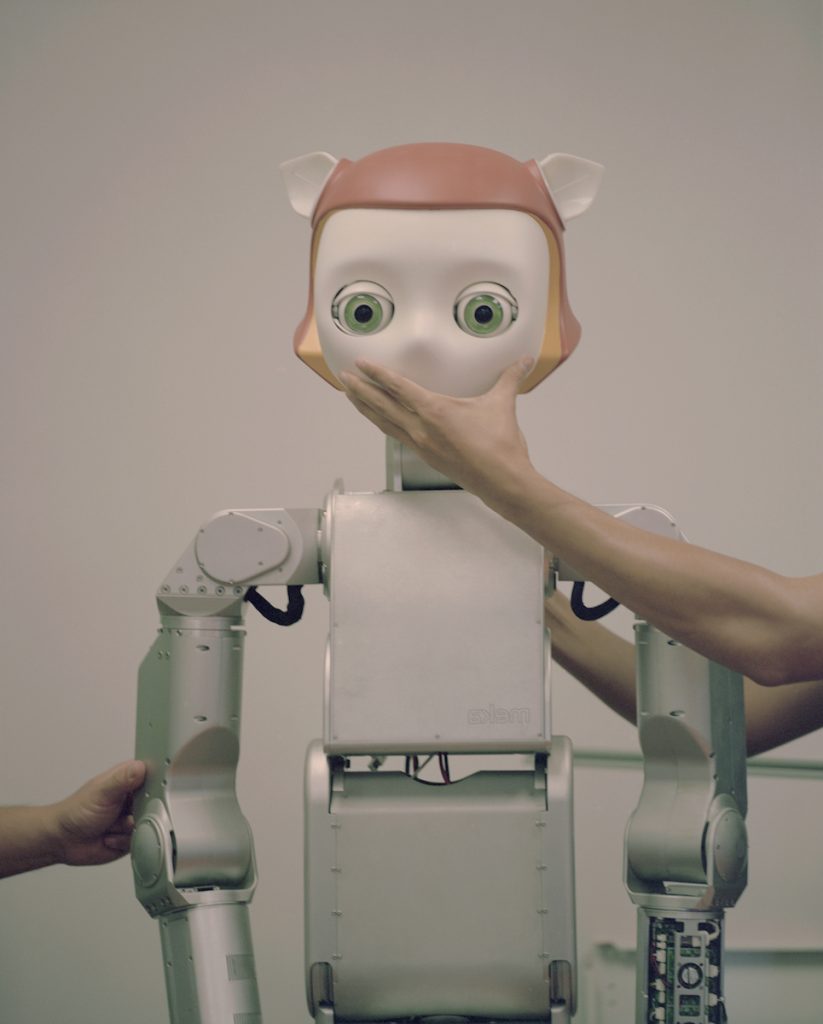 Sara, Peter and Tobias have made a name for themselves with their first project and photobook, Phenomena, an anthropological study of UFOs and extraterrestrials.

Their work was exhibited at Rencontres d’Arles and nominated for Prix de la Photo Figaro. It introduced their conceptual and subjective approach, akin to documentary, which considers issues founded on theories and first-person accounts rather than fact. This unique approach has continued through to The Merge.

The collective was drawn to the subject of simulation after learning about the work of Professor Nick Bolstrom, who believes that we could be living inside someone else’s simulation as avatars. By looking at interactions between man and machine, The Merge considers the consequences that supercomputers, artificial intelligence and robots may have on our society, and how this accelerated digitized paradigm could prove our place within someone else’s simulation. 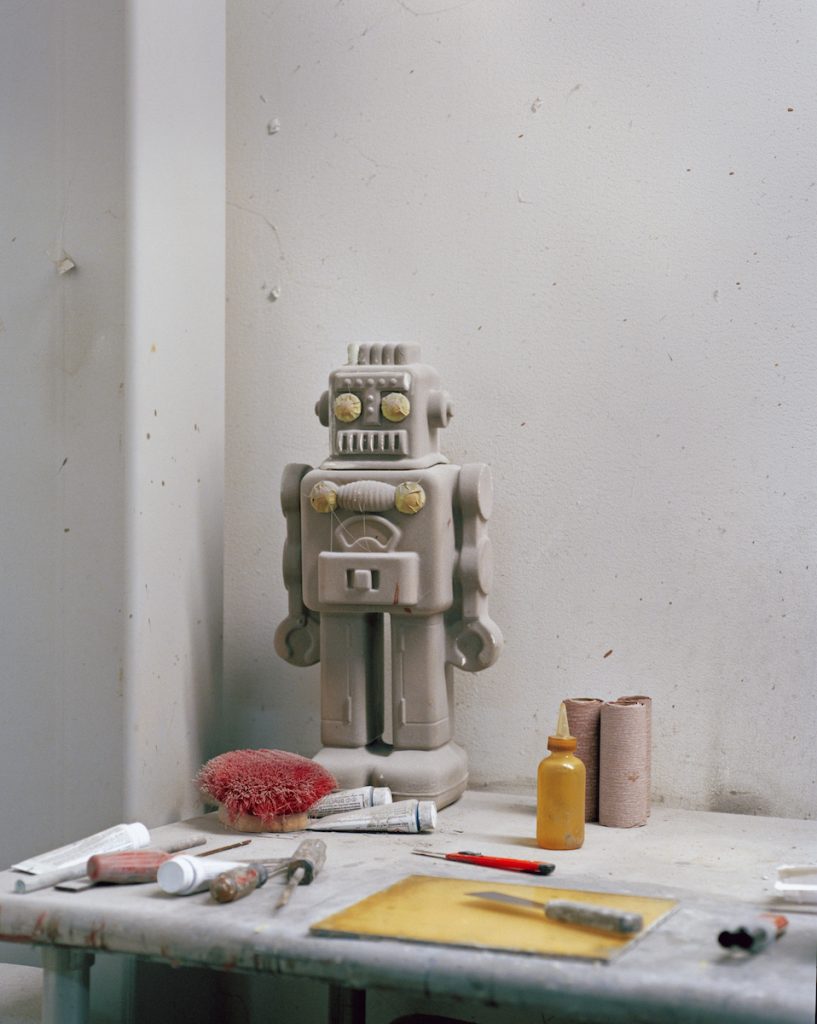 Among their prizes, Sara, Peter and Tobias have won VIP access and promotion at Photo London, and an in-person review of their portfolio from experts at Metro Imaging. The Merge will also be exhibited in a solo exhibition at TJ Boulting Gallery in London from the 13th July to 11th August. The exhibition will be open to the public and is an opportunity for people to come and see this seminal work for themselves. 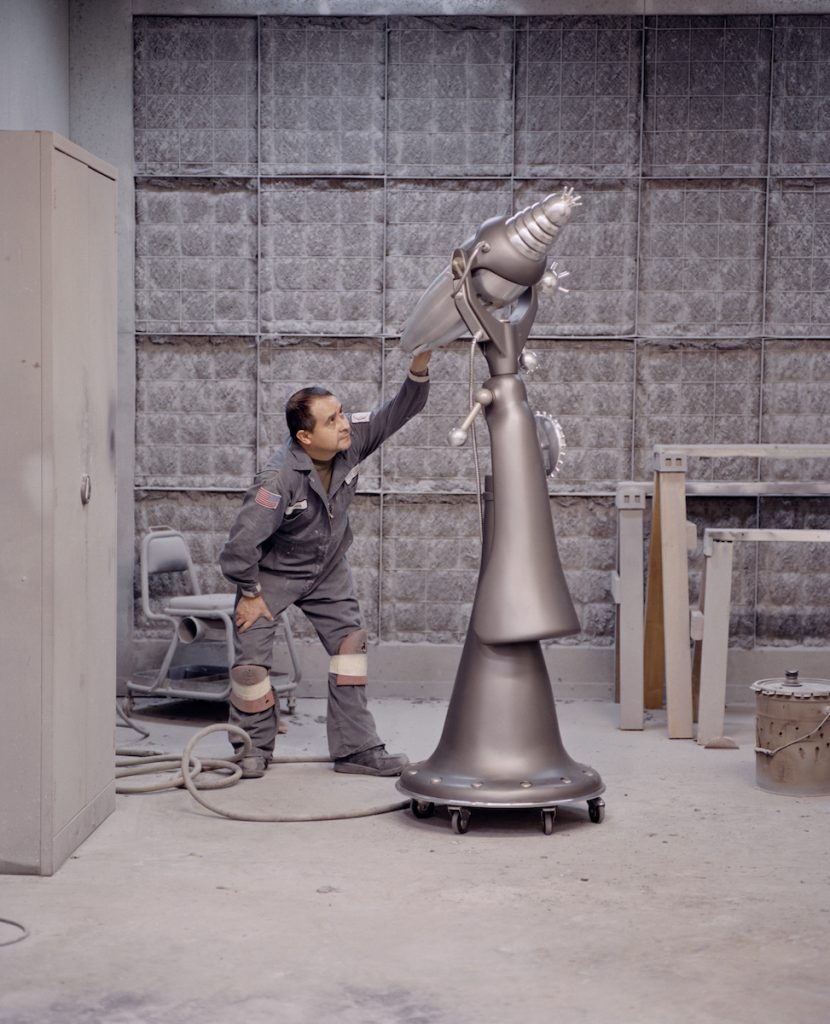