The World Press Photo Contest judges have presented the finalists for the 2018 photo of the year competition, with the winners set to be announced in April. This year’s prestigious awards feature some of the best work in various categories in the field of photojournalism by freelance, staff, and independent photographers around the world.

The work submitted includes some of the most visually stunning, but at the same time shocking and disturbing images from events that took place around the world in 2017, like the London terrorist attack, the plight or the Rohingya refugees, the massacre in Las Vegas and the crisis in Venezuela. Here are the finalists for the 2018 competition. Warning: The images are graphic in nature and can be upsetting. 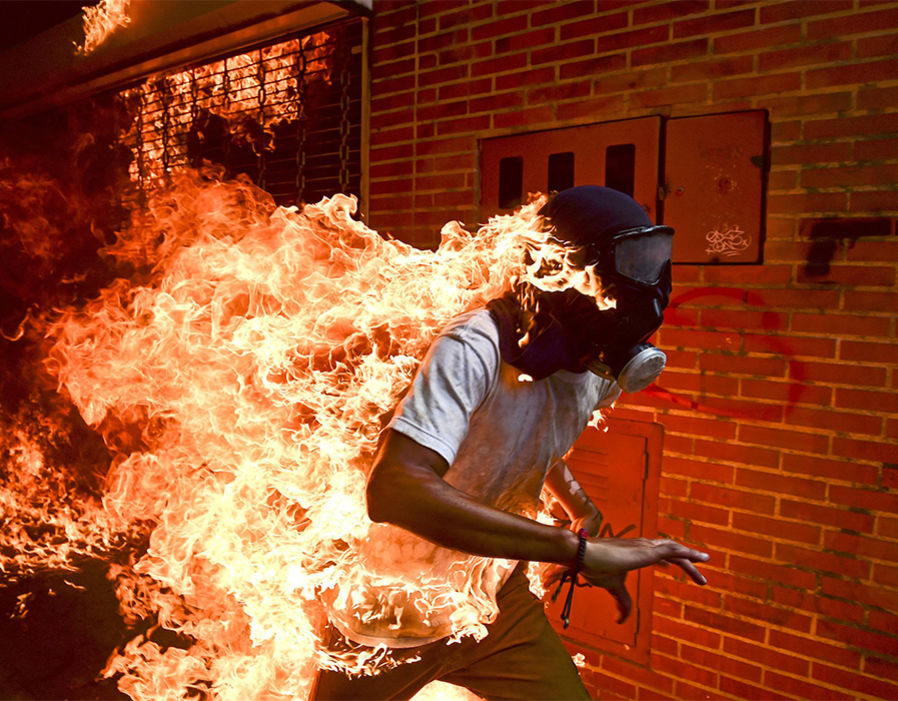 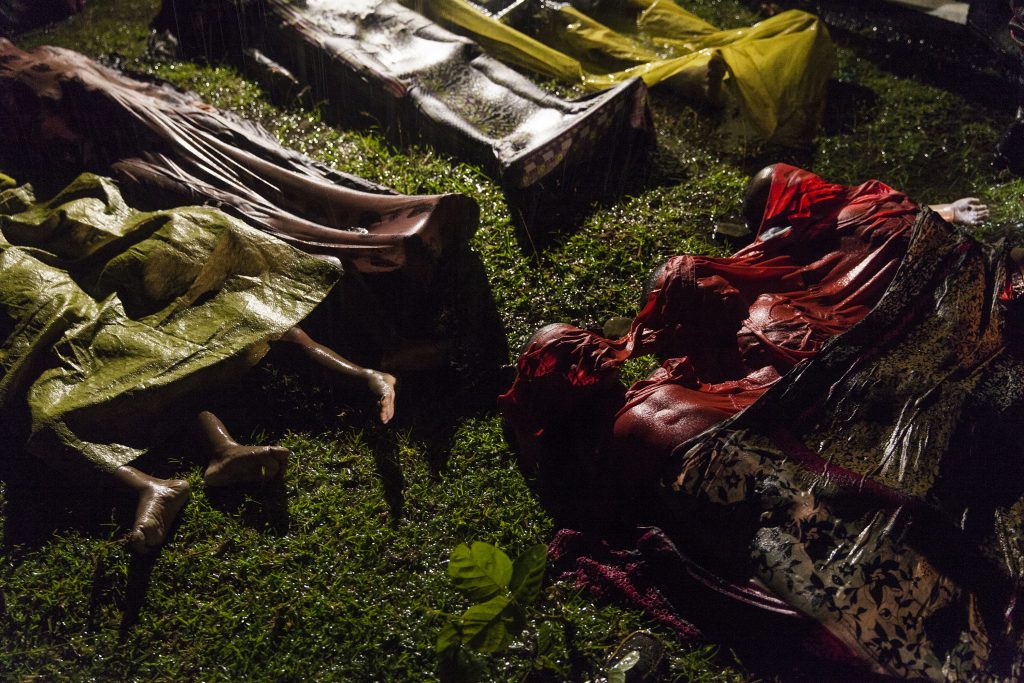 The bodies of Rohingya refugees are laid out after the boat in which they were attempting to flee Myanmar capsized about eight kilometers off Inani Beach, near Cox’s Bazar, Bangladesh. Around 100 people were on the boat before it capsized. There were 17 survivors. PATRICK BROWN/PANOS PICTURES/UNICEF 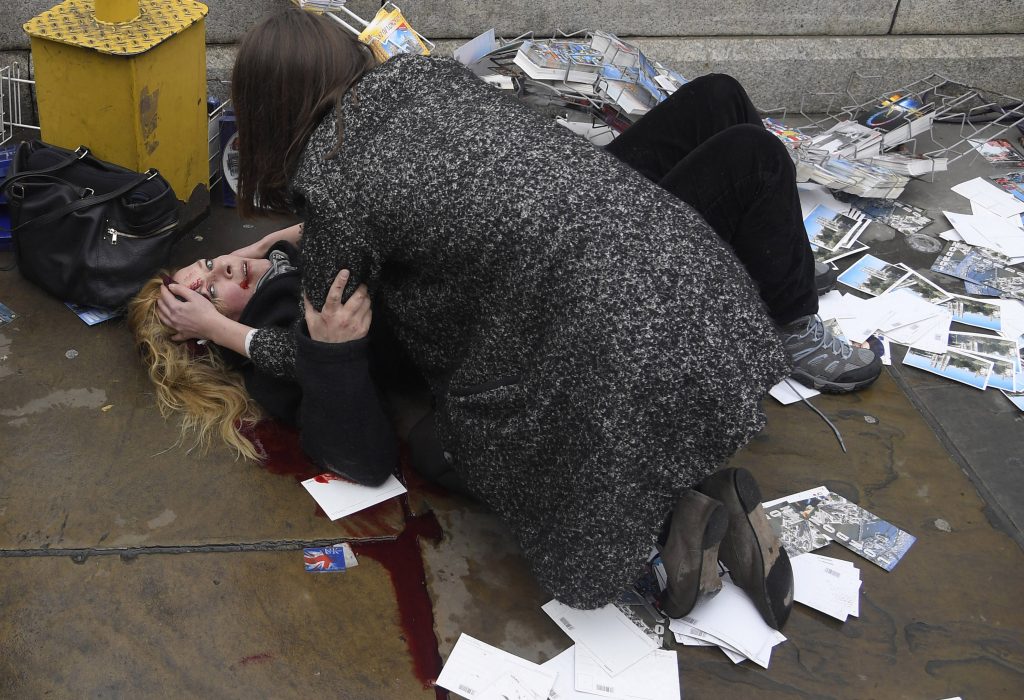 A passerby comforts an injured woman after Khalid Masood drove his car into pedestrians on Westminster Bridge in London, UK, killing five and injuring multiple others. TOBY MELVILLE/REUTERS 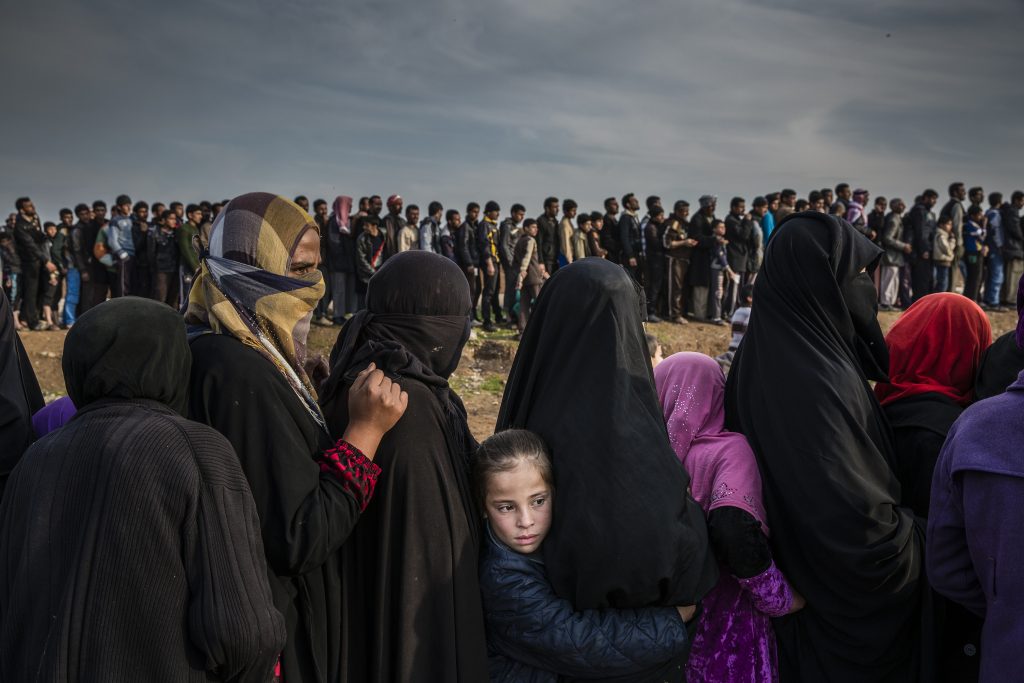 Civilians who had remained in west Mosul after the battle to take the city line up for aid in the Mamun neighbourhood. IVOR PRICKETT 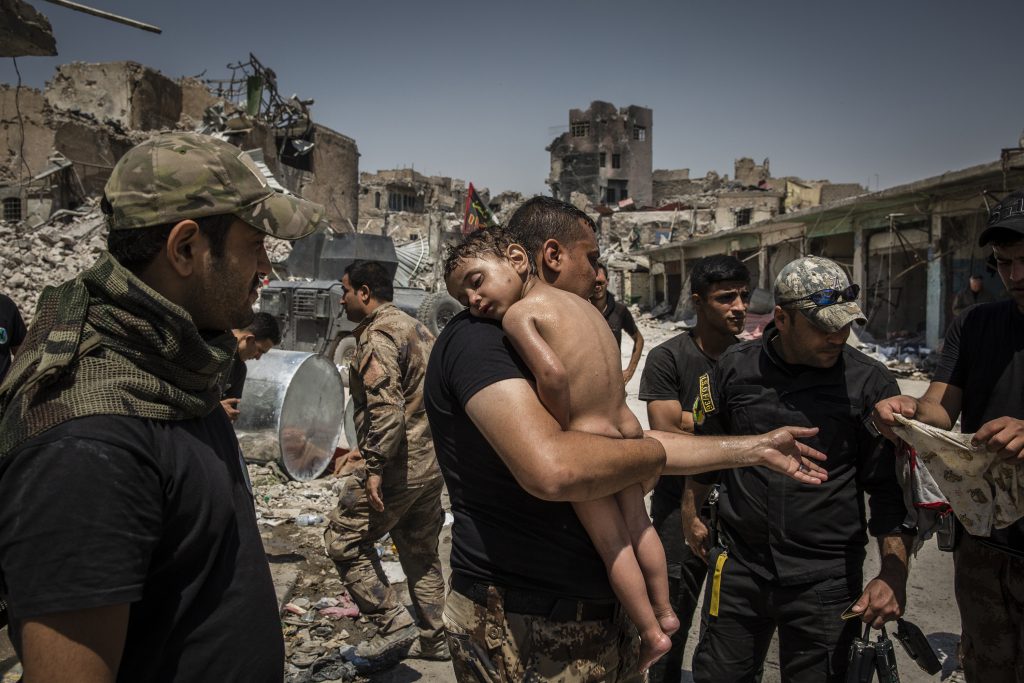 An unidentified young boy, who was carried out of the last ISIS-controlled area in the Old City by a man suspected of being a militant, is cared for by Iraqi Special Forces soldiers. IVOR PRICKETT FOR THE NEW YORK TIMES 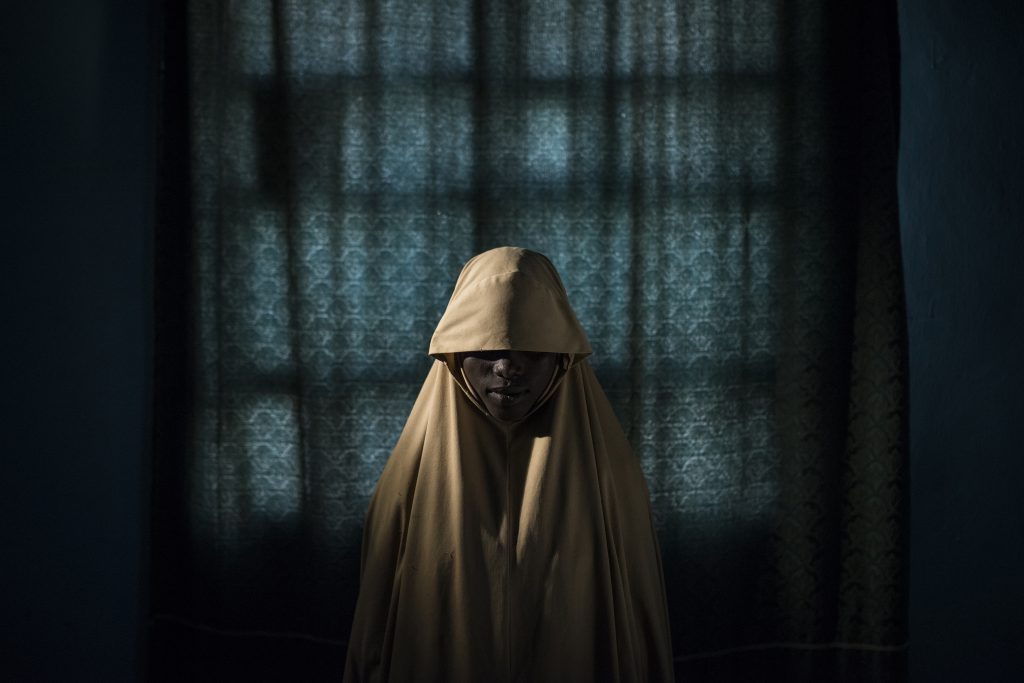 Aisha (14) stands for a portrait in Maiduguri, Borno State, Nigeria. After being kidnapped by Boko Haram, Aisha was assigned a suicide bombing mission, but managed to escape and find help instead of detonating the bombs. ADAM FERGUSON