Do you think you have what it takes to take part in one of the year’s most prestigious competitions?

Bird Photographer of the Year (BPOTY) has announced the winning entries for 2017 and is calling for entries to its 2018 competition.

This years £5,000 prize winner was Alejandro Prieto Rojas with his photo of Flamingos taken in Mexico.

Judges praised this year’s entries saying that the standard of of photography was extremely high, but said the winning photo was an incredible balance of colour, composition and emotion.

The winner of the Young Bird Photographer of the Year competition was also announced. From the Czech Republic, Ondrej Pelanek’s ethereal image of a Whiskered Tern took first prize.

The competition is open to both amateur and professional photographers, or “simply a hobbyist with a camera phone or a small compact camera.”

The photos will be critiqued by a panel of leading experts, and entrants’ work could end up being published in a coffee table book, or perhaps be on display at the travelling BPOTY exhibition.

The competition is open to participants of all nationalities and ages. There are seven categories to enter and two additional special awards, offering plenty of chances to win. With entry fees starting at £6, the competition is available to people who wish to submit anything from a single image to an extensive portfolio. 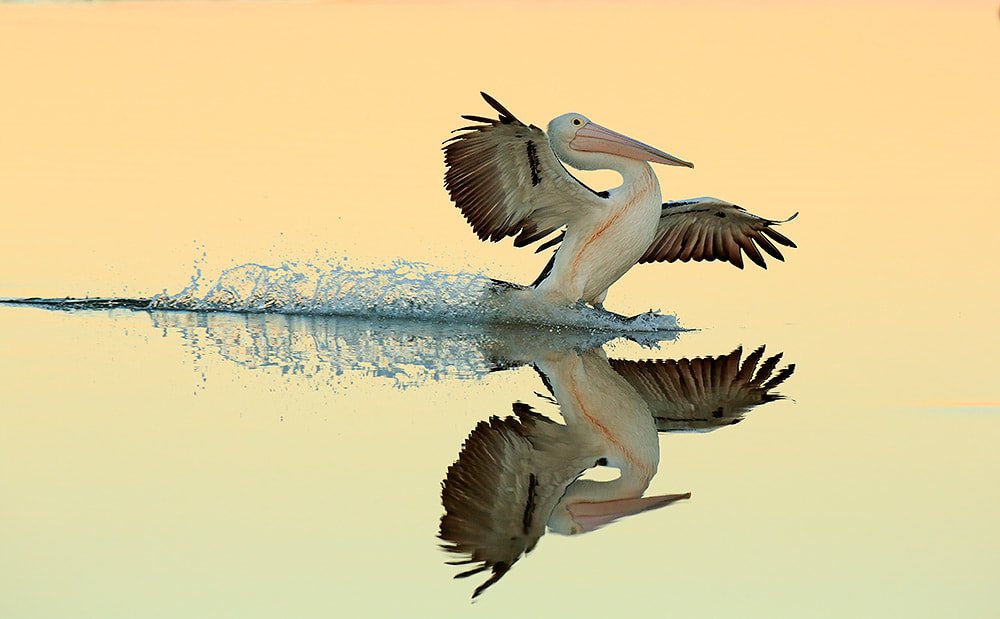 And don’t forget that by entering in this competition you are doing your bit in helping bird conservation efforts, as one of the primary aims of the competition is to support the British Trust for Ornithology, with a percentage of the entry fees going to the organisation.

BPOTY helps raise funds for the BTO, so far having raised over £5,500 from entry fees alone. The money has been used to help support the BTO’s young birders boot camps aimed at engaging a younger generation of naturalists and ornithologists.

The 2018 competition is open for entries from midnight on 19th August 2017, closing on 30 November 2018. With seven categories to enter, there are plenty of chances to win some great prizes.