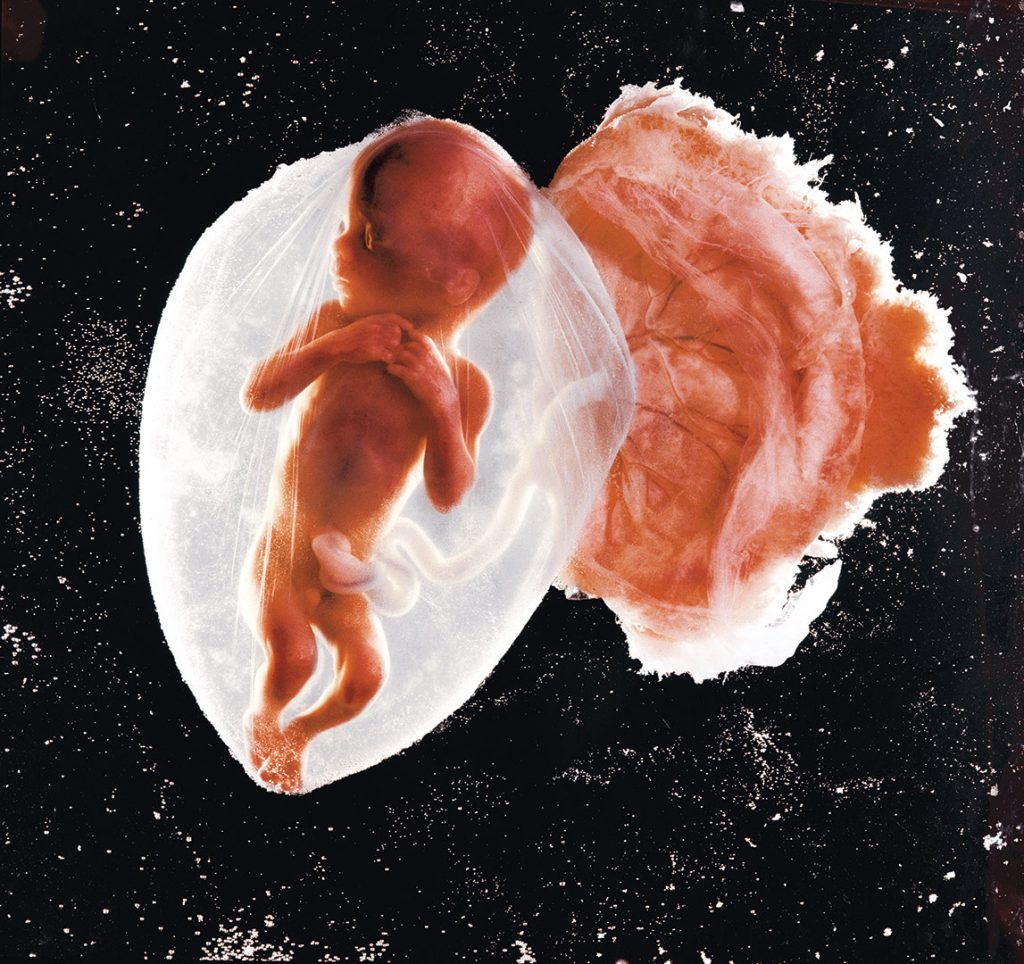 If one were to show you a photograph of a Sailor kissing a nurse during the celebrations of the end of World War II, you would smile and say, “sure, I know that photo!” As a matter of fact, if you know the photo, it’s probably because it was published in LIFE.

If I could go back 75 years and work for LIFE magazine, my life would be complete. What I wouldn’t give to witness the evolution of one of the world’s most iconic magazines that down the decades became famous for its war and celebrity coverage, its photo essays, and its “never before seen” shots. One this is for sure: If it happened, a LIFE photographer was usually there to capture it on film.

LIFE was the first all-photographic American news magazine, and it dominated the market for more than 40 years. The magazine sold more than 13.5 million copies a week at one point; it was so popular that President Harry S. Truman, Sir Winston Churchill, and General Douglas MacArthur, all had their memoirs serialized in its pages.

The magazine gave weight and importance to photographers and their work, and if you worked for LIFE you were one of the greats.

Whatever you call it, LIFE usually led the way. Back in the time when equal rights were non existent, LIFE’s first ever cover was photographed by a woman, the legendary Margaret Bourke-White, who later became the first female war correspondent credentialed to work in combat zones during World War II.

Its photographers were legends. Their photos have been a constant inspiration to many budding photographers as they were literally works of art. From the glaring hateful stare of Joseph Goebbels to Jewish legendary photographer Alfred Eisenstaedt, and photos of life inside the womb as well as the horrors of the war in Vietnam, LIFE photographers pushed their skills to the limit at a time where there was no digital photography.

75 Years: The Very Best of LIFE, was launched in 2011 and it includes a copy of the very first edition of the Magazine as it was published and sold in 1936. If you truly want to see the wonders of analogue photography, and if you want to be inspired this really is a book that will take you to the moon and back. 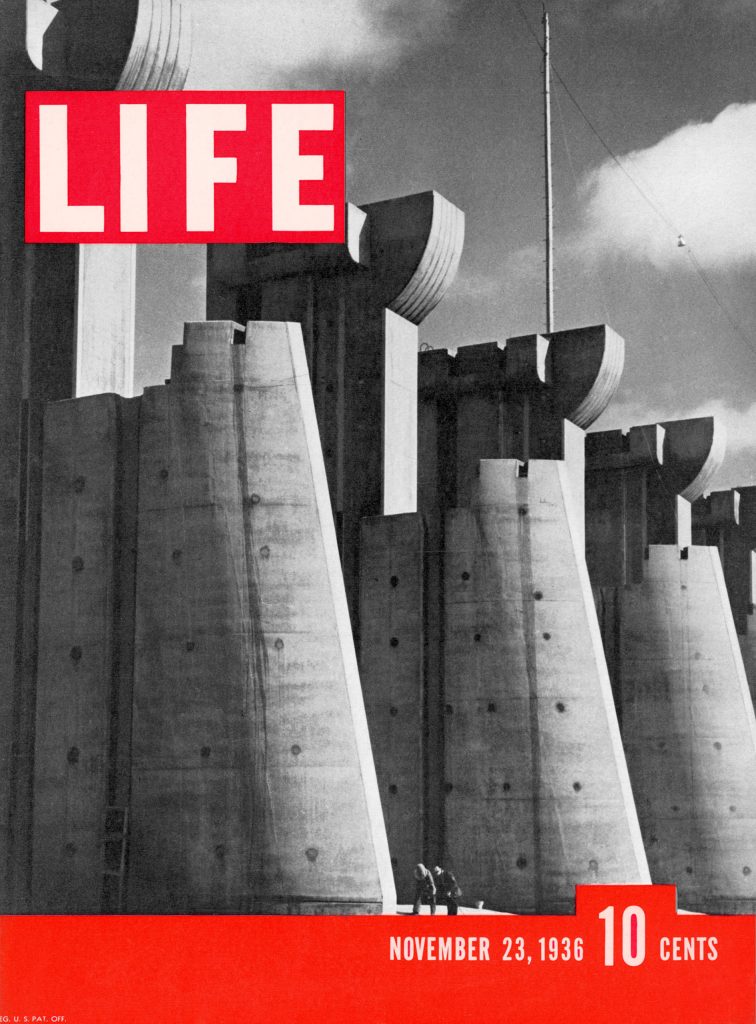